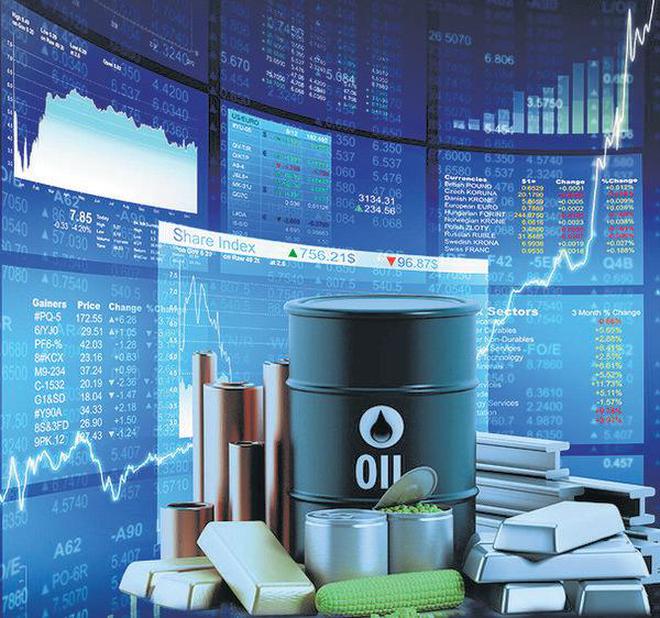 India’s benchmark equity index, the 30-share Sensex, is on a record-breaking spree this year. The recent past saw the index regularly touching a new high with ease as it breached the 37,000-mark for the first time ever on July 26. Incidentally, the index took only 13 trading sessions to clock a 1,000 points rally while moving from 36,000 to 37,000.

Market participants attribute the current rally to a revival in earnings growth that was in the doldrums for the past few quarters due to the impact of the Goods and Services Tax and demonetisation. This is corroborated by the June quarter results of many of the large caps that beat analyst estimates and saw the stock rising significantly.

For instance, Sensex heavyweights like Reliance Industries and Tata Consultancy Services have gained nearly 30% and 45% respectively, contributing a major chunk to the ongoing rally. Incidentally, a stronger dollar and revival in the U.S. economy has benefited most leading IT services companies.

Apart from earnings revival, investor sentiment has been boosted by the strong liquidity support provided by domestic institutional investors, or DIIs, like mutual funds, insurance companies, banks and pension funds.

In the current calendar year, DIIs have put in nearly $10 billion in Indian equities, the highest ever in the January-July period in any single year.

What about small companies?

The kind of euphoria that one saw in years like 2012 or 2014 is still not visible on the street due to the structure of the current rally. Interestingly, while the Sensex has been touching new highs, the euphoria is missing as most of the mid cap and small cap stocks are yet to participate in the rally. In the current year, while the Sensex is up more than 10%, the BSE Midcap and BSE Smallcap indices are down 9.07% and 12.50% respectively.

This trend is hurting a large number of investors, especially retail, who trade in such side counters. Last year, when the Sensex rose nearly 28%, the BSE Midcap and BSE Smallcap indices gained 48% and 60% respectively.

Why are they lagging behind?

The subdued performance of the side counters is partly due to a regulatory decision, apart from the fact that investors are choosing to bet on fundamentally strong large caps. Early this year, the Securities and Exchange Board of India (SEBI) decided to reclassify mutual fund schemes based on investment objectives that led to most mutual funds reallocating their portfolios from the mid and small caps to the large caps.

While most of the reallocation has been completed, market participants believe that the sell-off in the side counters is far from over and so they expect the current trend to continue for some more time.

What about foreign investors?

Foreign portfolio investors, or FPIs, are often looked upon as the prime drivers of any bull run in the Indian equity market. This year though, they have largely remained silent and are, in fact, net sellers at over ₹4,000 crore at a time when the markets are at record levels. Data show that FPIs were net sellers in four out of the first seven months of 2018. Between April and June, they sold shares worth more than ₹20,000 crore, a trend reversed in July with a nominal net buying of ₹2,264 crore.

What is the outlook?

Most market participants are optimistic about the equity market and believe that the bull run is here to stay. A large section of the market is betting big on infrastructure sectors like cement and heavy engineering, along with consumer-oriented ones like FMCG and durables. Interestingly, with a few State elections due later this year, along with the general election next year, analysts believe the government will push harder on large infrastructure projects related to roads, ports and affordable housing. Large consumer durable products are now seeing the benefits of the GST and have, in many cases, started passing on the benefits to consumers. While side counters may still take some time to join the rally, the consensus view is that the benchmarks will continue to scale new highs.