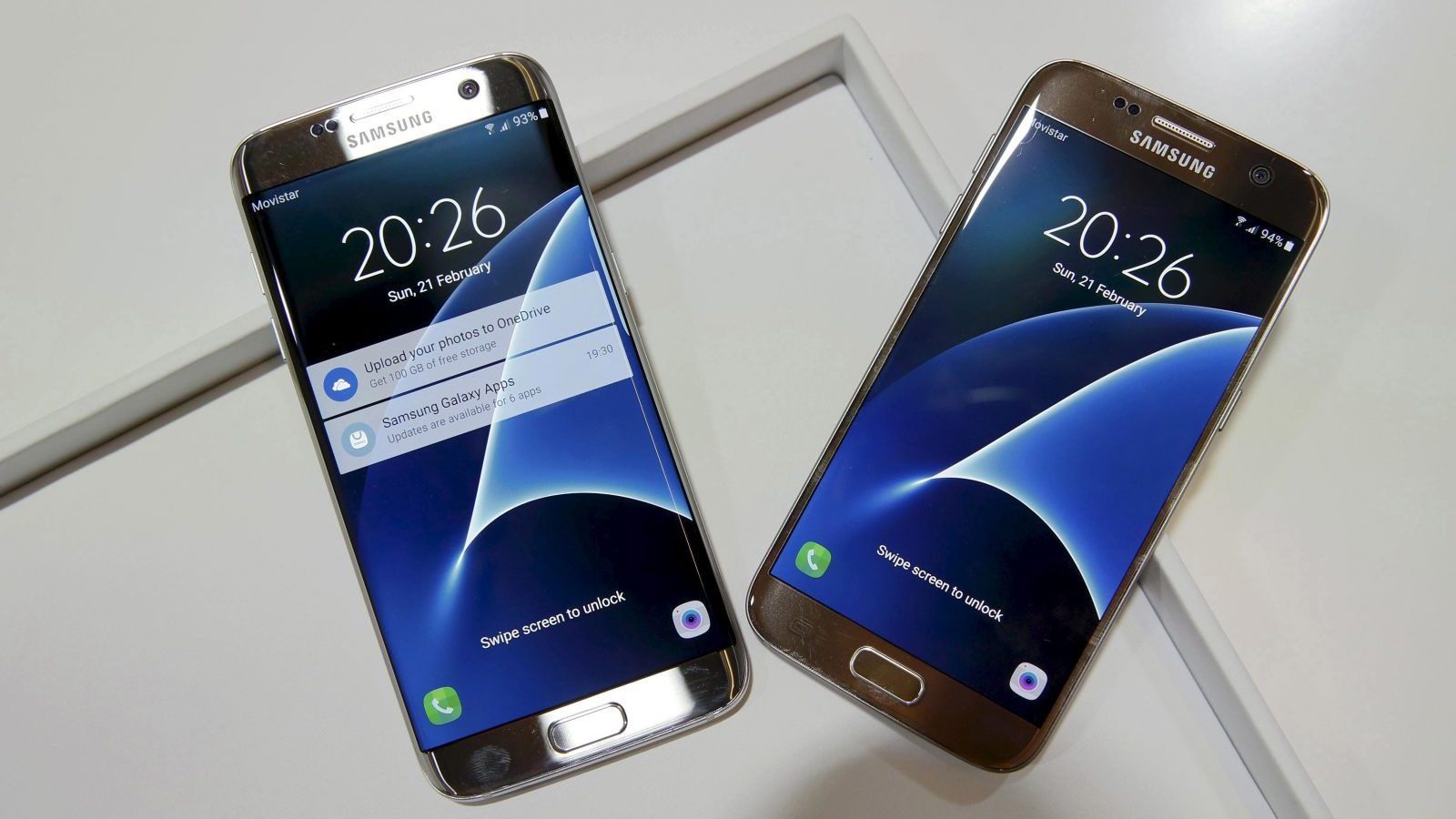 The secret to winning in India’s smartphone market, it turns out, is to bombard users with new launches.

After months of being relegated to second place by Chinese phone maker Xiaomi, Samsung is now back on top, all thanks to a new range of devices launched over the last few months. The South Korean brand ruled the market for years as an undisputed No. 1 until it was overtaken by Xiaomi in November 2017.

However, in the April-June 2018 quarter, Samsung regained its top spot with a 29% share compared to the 28% held by Xiaomi, according to data from Counterpoint Research.

Samsung’s rise to the top during April-June 2018 was fueled by the renewal of its mid-tier J series Android smartphones with high-in-demand features such as facial recognition and infinity display.

“They have refreshed their entire portfolio. It’s not just the low-end segment; they have designed products targeting each and every segment from low to mid, and this has helped them a lot,” said Anshika Jain, research analyst with Counterpoint. “Bringing these (in-demand) features into these mobile phones helped.”

Meanwhile, Xiaomi didn’t have any new phones hitting the shelves in recent months. “Although their models have performed quite well—three of the top five models are still from Xiaomi—overall there has not been a refresh in their side. That’s why we can see Samsung has started regaining its position,” Jain pointed out.

In addition to bringing new products to the market, Samsung has also been playing its marketing card well. In cricket-crazy India, it signed up as the principal sponsor for the Mumbai team during the Indian Premier League tournament in April this year.

“Samsung was living in denial of the threat that Xiaomi posed. But in the latest quarter, it has played up its strengths, (launching) multiple new value products that feature imaging innovations and full-view screens in a bid to attack Xiaomi’s portfolio,” said Rushabh Doshi, research manager for mobility at Singapore-based market research firm Canalys. “It still enjoys a strong brand equity in India, (and) has a strong network of offline retailers and hence its portfolio shift has reaped immediate benefits.”

And Samsung has no intention of slowing down any time soon.

In July this year, the company inaugurated the world’s largest mobile phone manufacturing unit in Noida, near New Delhi. The Rs4,915 crore ($738 million) plant will double its manufacturing capacity in India to 120 million handsets a year, helping it launch new products and take them to the market faster.

However, it will also be long before Samsung can sit back and relax.

“A strong position…comes from, firstly, social acceptance of the brand, and secondly cost-innovation. For a vendor to ensure that it gains a long-term lead, an initial capital-intensive marketing strategy followed by a slow transition to a profitability mindset will help. While margins from hardware may be hard to come by, it is worth noting that the huge installed base in India has much potential from additional services,” Doshi said.

Analysts also reckon that to attract price-sensitive but tech-crazy Indians, Samsung will have to continue bringing out products that pack in the latest features at low prices.

Chinese brands like Xiaomi, OnePlus, and Vivo already have their formulae in place: advanced phones in the budget and mid-price segment.

Xiaomi’s success so far has come almost entirely from the mid-price segment (between Rs10,000 and Rs20,000), loaded with more featuresthan what rivals’ products in the same range have. Vivo, too, is focused on the Rs8,000 to Rs25,000 band. While OnePlus plays at a higher range, its products are still priced more competitively than Apple’s phones.

While it will be long before the tug-of-war sees a clear winner, “Samsung and Xiaomi have established themselves well, and will remain on top for the foreseeable future,” Doshi said.