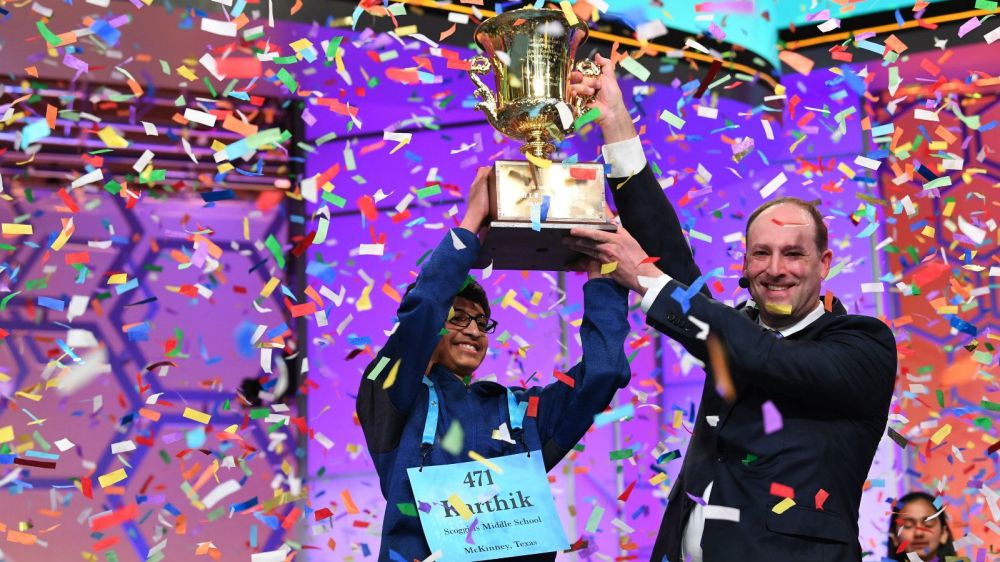 Last week, Karthik Nemmani from Texas won America’s fiercely competitive Scripps National Spelling Bee, capping it with “koinonia,” a word many are unlikely to have ever heard. The 14-year-old was the 18th Indian-American to have won the annual competition in the last 20 years—a trend that’s mystified viewers.

So how did an immigrant community that forms less than 1% of the US population emerge as the dominant force in an almost century-old, iconic American competition? Is it a special gene or extreme tiger-parenting?

Neither, it turns out.

A new documentary goes behind the scenes at homes of some of the most precocious Indian-American spellers to uncover the secret to their success: days, weeks, and months of hard work—and the whole family’s support.

Breaking the Bee, which debuted at the Cleveland International Film Festival in April, follows some of these children as they practice thousands of complex words a day, using everything from diagrams on whiteboards to lengthy Excel spreadsheets, getting the whole family involved in the process.

Beginning in late 2015, filmmaker Sam Rega and his team began researching, attending regional spelling bees, and meeting participants’ families. They first met speller Akash Vukoti who has made a name for himself with his outsized talent. In fact, Vukoti has been competing at local-level bees since he was two. There were other, older spellers, too, who were national-level favourites.

After producing a trailer and raising funds on Kickstarter, the team began the main production in early 2017.

“We spent a lot of time and really got to know these families,” Rega told Quartz. “So much of it was driven by the child: the child became the athlete, the parents were the coach, and the siblings were the assistant coach.”

The spellers are dedicated to the game. Between their music classes, playtime, and even meditation, they spend a couple of hours every day strategically learning spellings and definitions. The documentary shows them participating in extremely competitive regional-level spelling bees, including those run by the south Asian community itself, in rounds as engaging and nerve-wracking as the finals of extreme sports.

The film shows that despite its spelling success evoking some racist reactions on social media, the small community is only getting better at the game every year. In the 2017 Scripps bee, 25% of the 291 contenders were Indian-American, and they made up 13 out of the 15 finalists. The winner that year was an Indian-American sixth-grader named Ananya who spelled the word “marocain.”