Commute in Mumbai has come to a grinding halt with heavy rainfall over the past couple of days causing incessant traffic snarls and waterlogging in many parts of the city. The flash floods have also led to the disruption of local trains while many flights have also been delayed due to heavy downpour.

Maharashtra will witness heavy to extreme rainfall between June 6 to 12. In 2005, Mumbai had recorded over 900mm rainfall in a single day.

The areas currently most affected are South Mumbai, the eastern and western suburbs, and areas adjoining Raigad, Thane, Ratnagiri and Palghar districts. According to India Meteorological Department (IMD) forecast, the situation is expected to worsen in the coming days. There is a possibility of “very heavy” rainfall in Ratnagiri and Sindhudurg districts on June 8.

Meanwhile, the Brihanmumbai Municipal Corporation (BMC) is on the matter, taking steps to ensure as little damage as possible is caused.

Here are all the emergency helpline numbers in case you are stuck in rain.

Here are some of the updates on Mumbai rains. 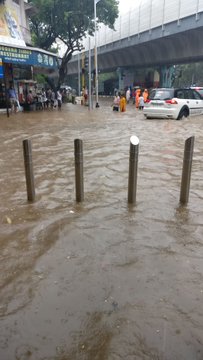 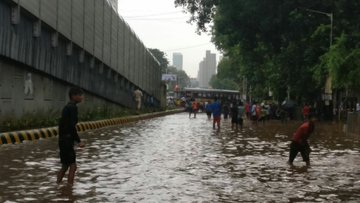 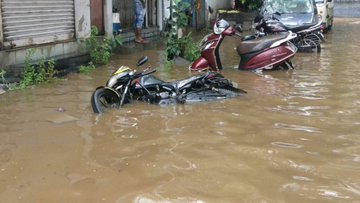 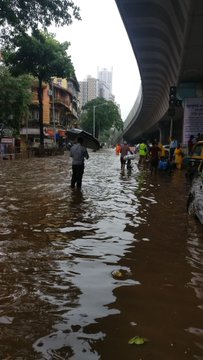 Major #flooding at #Hindamata #Dadar. #Waterlogged for over two hours. Rainfall seen: 50mm in one hour between 11.00 am to 12.00 noon. #MumbaiRains #MumbaiMonsoon #BMC #mumbai #norespitefromflooding pic.twitter.com/IHnIXi5OUz 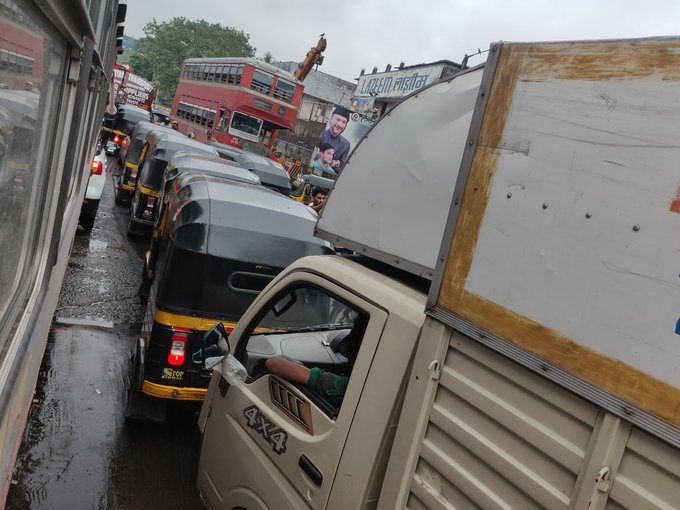 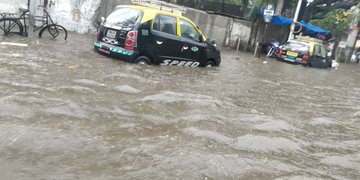 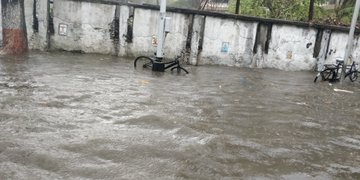 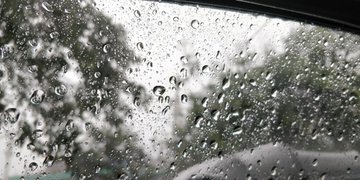 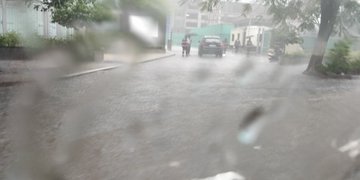 Avoid taking cars out today. Travel by train or work from home. Quite a few places are water logged in Mumbai and there is quite a lot of traffic jam too .. especially at Worli, Parel and Kalina side#MumbaiRains

Sion-Matunga.#MumbaiRains are back with a bang! 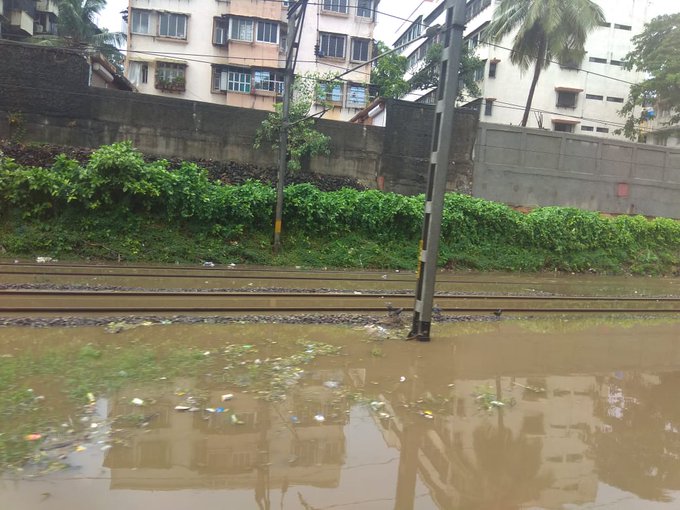 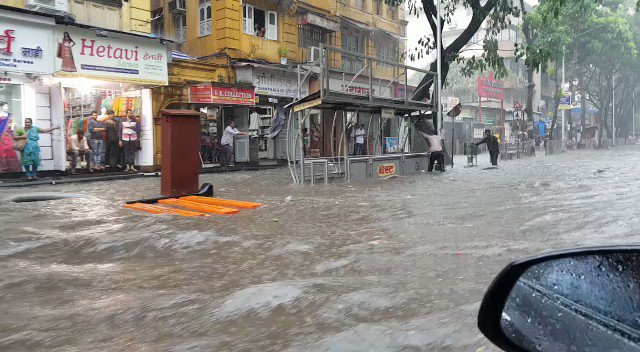 #Dadar in Mumbai under attack from the rain! #MumbaiRains #waterlogged #Monsoon2018

#Dadar in Mumbai under attack from the rain! #MumbaiRains #waterlogged #Monsoon2018 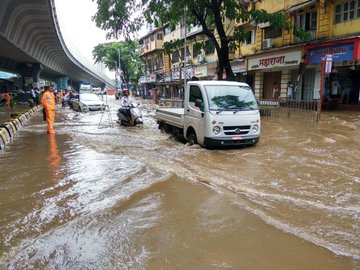 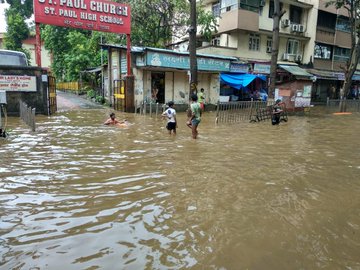 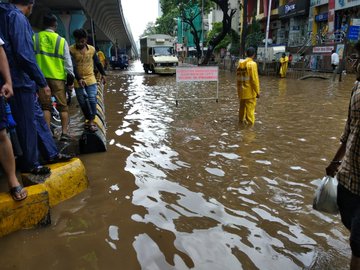