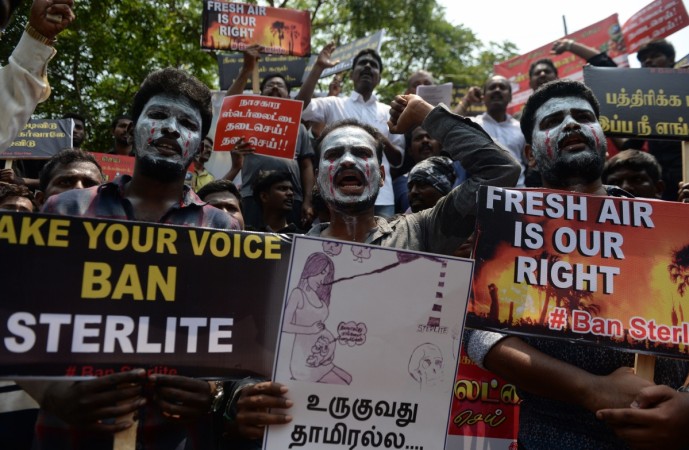 The Vedanta Sterlite protest which has been going on for months has turned violent on Tuesday as agitators clashed with the police near the plant at Thoothukudi (Tuticorin) in Tamil Nadu.

The protestors have reportedly pelted stones at the police after which the latter resorted to firing leaving at least nine persons dead and 20 injured.

As per the Madras High Court orders, the police have imposed section 144 of CrPc near the Sterlite unit to calm down the situation. The agitators raised slogans and pelted stones at the police and also damaged their vehicles. The police then lobbed teargas shells to disperse the marching protestors from approaching the plant, NDTV reported.

Several vehicles were also torched in the area. Shops were shut down in Srivaikundam, Oddapidaram and other areas.

Meanwhile, another protest (peaceful) took place near the old bus stand in the town demanding the closure of the Sterlite plant, NDTV reported.

DMK leader MK Stalin took to Twitter to express his concerns over the incident:

ADMK Government is responsible for the violence in Tuticorin. They never bothered to find a solution to the people’s problem in that area. They were negligent. I strongly condemn the govt for not providing adequate security despite knowledge of the protest beforehand. In wake of these protests, TN govt should immediately ensure closure of Sterlite plant

What Is The Vedanta Sterlite Issue All About?