Ranveer Singh as Alauddin Khilji: This is how the actor prepares himself for vicious avatar in ‘Padmavati’

In the midst of unveiling first look as ruler Alauddin Khilji in filmmaker Sanjay Leela Bhansalis forthcoming film Padmavati, Bollywood actor Ranveer Singh has gone through a lot for preparation for this role.

In the first photo, Ranveer can be seen posing topless inside water with long hair and beard. 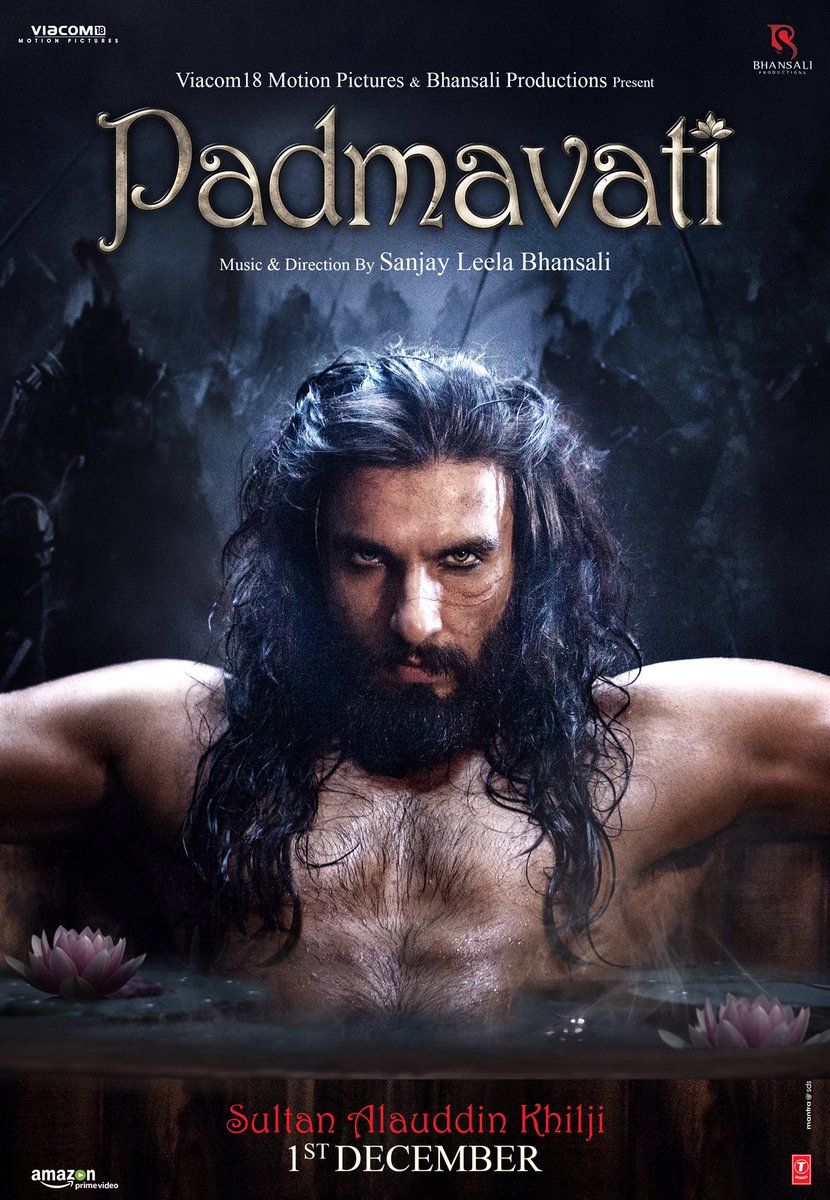 The second image features the “Befikre” actor donning a warrior costume and posing while looking at the mirror. 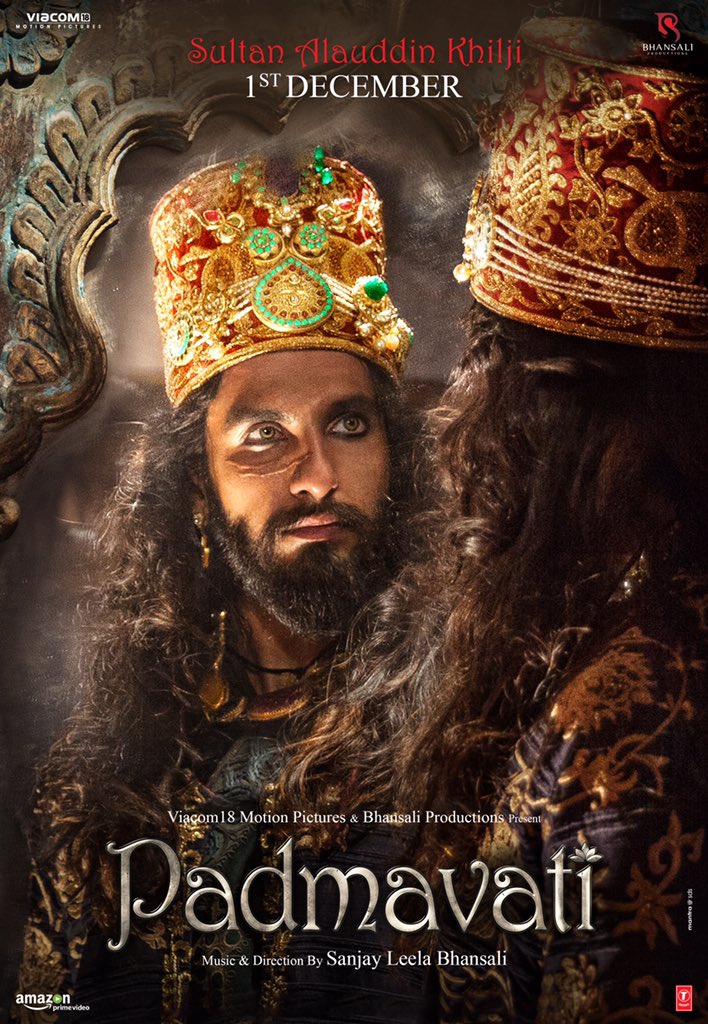 Interestingly, both photographs feature a bruise underneath the actor’s right eye.

Besides Ranveer, “Padmavati” will feature actress Deepika Padukone in the title role and actor Shahid Kapoor as her husband – MahaRawal Ratan Singh.

“Padmavati”, which will release on December 1, tells the story of Alauddin Khilji, the medieval-era Delhi ruler, who fell in love with Rajput queen Padmavati.

The film has been through various ups and down while it was under production.

Later on, the film’s set was moved to Maharashtra. There also an outdoor set of the historic period drama in Kolhapur was burnt down after two dozen unidentified persons torched it in March.

Ranvir used to read many books related to Alauddin Khilji so that he could understand the character’s mentality in a better way.

Now, after watching Ranveer’s preparation and his first look, Ranveer does not want to give up on the success of the film and he has been successful in his efforts.