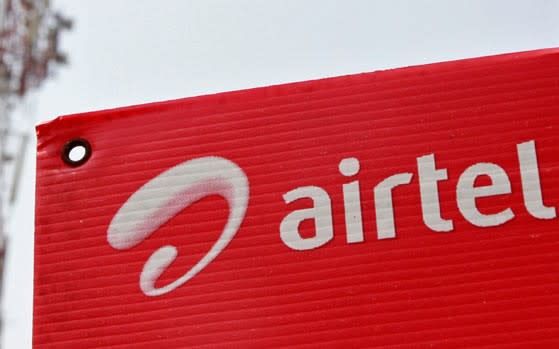 India’s largest telecom network Airtel has rolled out a plan to counter Jio’s cheap data and calling plans. The company has a Rs 399 plan that offers free unlimited local and STD calls and 84GB 4G data for 84 days. There’s an FUP limit of 1GB 4G data for a day. Please note that this is not a new plan but some users have discovered it recently.

The plans aims to take on Jio’s Rs 399 plan which also offers 1GB of 4G data for 84 days. The subscribers also get unlimited VoLTE local and STD calls to all operators, unlimited SMS and access to Jio apps.

Vodafone which is the second largest telecom operator in India is also part of this 84 days’ plan bandwagon. The company offers 1GB of high-speed 4G data per day along with free roaming and unlimited calls for 84 days at Rs 352.

Meanwhile, the state-owned BSNL has also rolled out a new Rs 298 plan for its users. The company is offering unlimited voice calls to any network in India along with unlimited data for 56 days under the plan. There is an FUP limit of 1GB daily post which the internet speed would be reduced to 80kbps. Please note that it is a one-time recharge offer which means that the plan is available only on first recharge. The plan was made available on August 7 and can be availed only till November 4 of this year.

Airtel is at war with Jio but not just for data and free calls. The company is also planning to launch a Rs 2500 mobile to compete against JioPhone. It is expected that the company could bring the phone during Diwali. An ET report states that the phone would come bundled with data and voice calling features. Reportedly, the company is even in talks with Lava and Karbonn for the phone’s manufacture.