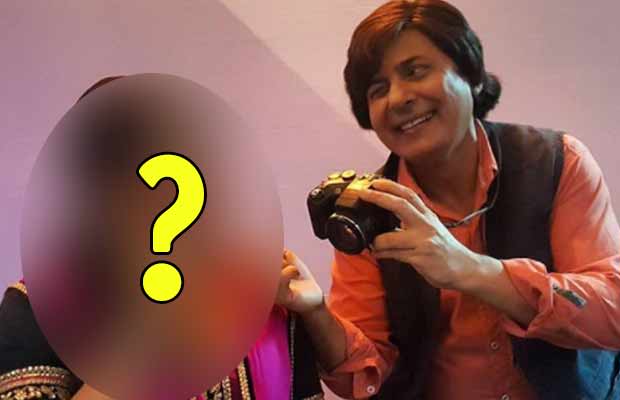 Actress Upasana Singh, famous for her role as ‘Babli Mausi’ in ‘The Kapil Sharma Show’ will be calling it quits. No, she isn’t stopping her hilarious acting but rather leaving the comedy show! According to reports, Upasana Singh will be making a special appearance on the rival comedy show ‘The Drama Company’ hosted by Krushna Abhishek. The actress will be playing Krushna’s daughter in the comedy skit. The next episode will star special guests actors Sunny Deol, Bobby Deol and Shreyas Talpade from the upcoming movie ‘Poster Boys’ Upasana Singh shot for the episode on August 28th along with comedian Sudesh Lehri. The latter shared a snap of the two on his Instagram with the caption, “Smile plzzzz….. #TheDramaCompany #UpasnaSingh #ShekharSingh.”

The actress confirmed her role with TOI saying that she had shot an episode and will be part of some gag. Upasana added that she wouldn’t mind being on the show for more episodes if she gets some more interesting things to do. “I don’t mind, but I should be offered something interesting which should excite me to do the show. If this character works and people like my work, I will make a comeback,” Upasana Singh had earlier revealed to another website that she would join ‘The Kapil Sharma Show’ only if she was given an interesting and meaty role. If they bring something interesting for me, I’ll definitely do it. But if I don’t find the script interesting enough, I won’t do it. I can’t do things just for the sake of it, or for money. It has to be meaty enough for me.” Krushna Ahbishek’s comedy show ‘The Drama Company’ has some good stars and actors and is tough competition for Kapil Sharma’s show. TKSS is already running a loss with the audiences. With Kapil Sharma’s failing health, last minute canceled episodes, ‘The Kapil Sharma Show’ might die away very soon. We wonder what host Kapil Sharma has to say with Upasana Singh slowly moving away to rival Krushna Abhishek’s show.