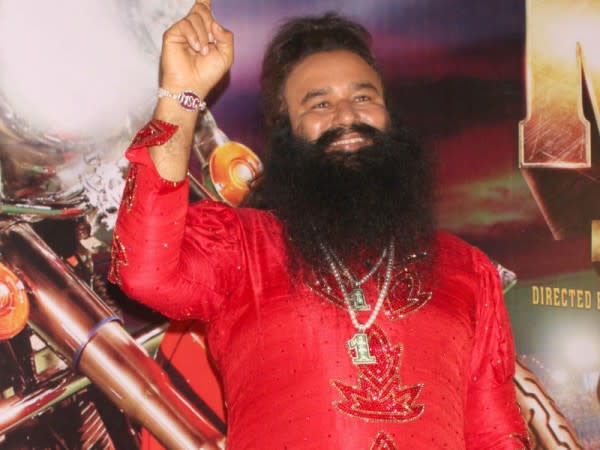 Dera Sacha Sauda (DSS) chief Gurmeet Ram Rahim Singh was found guilty of rape by the special CBI court in Panchkula on Friday. Though the quantum of sentence will be announced on Monday, August 28, the followers of this controversial godman have wrecked havoc in Panchkula.

The ongoing rampage in four states – Delhi, Punjab, Uttar Pradesh and Haryana, has resulted in the death of 13 people injured around 200. Rioters have also torched media vans, two train coaches and a petrol pump.

Meanwhile, according to latest reports, Punjab and Haryana High Court has said that the properties of the DSS chief should be attached to pay for the losses that has been caused as a result of the violence.

But did you know that Singh, who is hailed as the ‘Messenger of God’ by his massive 6 crore followers is one of the top five richest gurus in India.

More from IBTimes India: Who will win US Open 2017? John McEnroe picks Roger Federer ahead of Rafael Nadal

Singh, whose blessings are seeked by politicians from Punjab and Haryana, has around 46 ashrams across India, along with branches in countries like the US, Canada, the UAE, Australia and the UK.

He also owns a hospital in Rajasthan and petrol pumps in many parts of the nation. Reports claim that Singh also owns several properties in Haryana. According to an educational platform called Finapp, the godman owns one of the best luxury houses in Haryana. The estimated value of this property that was brought in 2006 is around Rs 2.80 crore.

More from IBTimes India: Who is Taylor Swift’s ‘Look What You Made Me Do’ dissing? Fans torn between Katy Perry, Kim, Kanye

Singh, who enjoys a VVIP Status and a Z level security cover in India, owns a fleet of luxury cars. His collection includes Hummer, Bugatti Veyron and BMW and several modified cars. 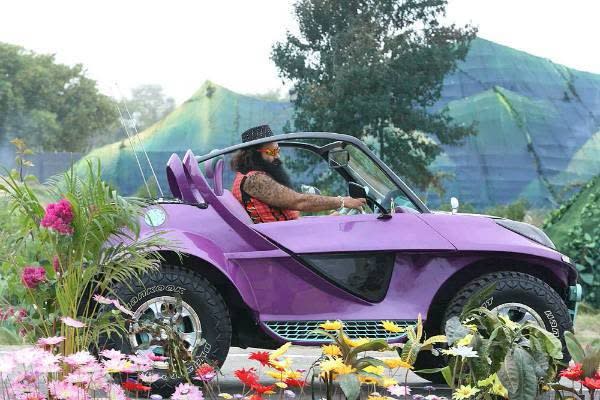 A few of his cars are a Bugatti Veyron replica known as ‘Chariot of God’, an Agrojetter, which is basically a modified Hero Honda Karizma, a modified Hyundai Santro and a modified Maruti Gypsy.

According to Hello Travel, Singh owns over 700 acres of agriculture land in Sirsa.

So, what’s his net worth?

Interestingly, Dera Sacha Sauda and the organisations related to it enjoy tax exemption under section 10(23) of the Income Tax Act, 1961.