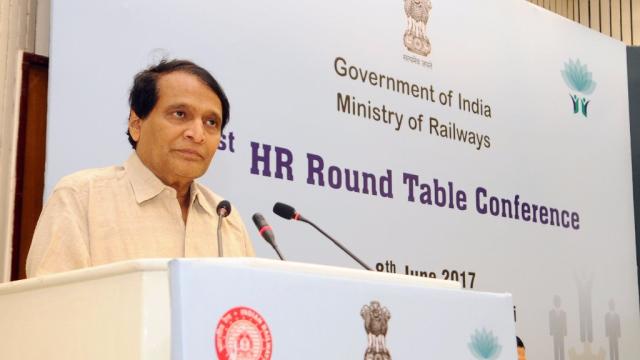 Several passengers were injured on 23 August after 10 coaches of the Kaifiyat Express derailed near Auraiya, after it collided with a vehicle at an unmanned railway crossing. The accident comes just days after the Utkal Express derailed in Muzaffarnagar, killing 22 people.

In the wake of the successive rail mishaps, Suresh Prabhu has offered to resign from his post of Union Railways Minister. The Quint tracks the major accidents during his tenure so far.