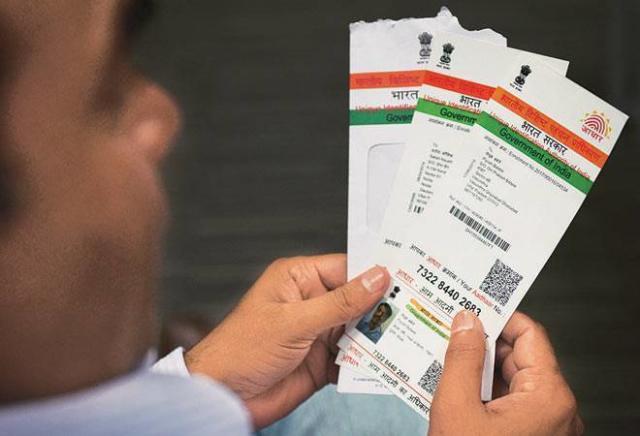 Close to 81 lakh Aadhaar numbers have been deactivated by the Unique Identification Authority of India (UIDAI), according to Minister of State for Electronics and Information Technology PP Chaudhary.

“Till date, approximately 81 lakh Aadhaar numbers have been deactivated,” the minister informed the Parliament on Friday.

He added that the regional offices of the UIDAI have authority to deactivate the Aadhaar numbers.

An Aadhaar number is 2-digit biometrics based identity number issued by the UIDAI.

On UIDAI’s website, there is an option available to check the status of one’s Aadhaar number, as in whether the number is still valid or not.

Following is the stepwise guide to check the same: